I managed to use the Alitalia status match promotion to get top status in their MilleMiglia programme, based on my BA Gold status. That means I’m now SkyTeam Elite until the end of March 2017, so I immediately started thinking about how I could use it for a quick weekend away. The logical place to go on SkyTeam from Glasgow is Amsterdam, so I was quickly on to the KLM website to see about booking a return for a quick weekend away. I found the flights I wanted for the last weekend in February and tried to book on the KLM site – unfortunately, however, it wouldn’t accept details of my Alitalia card and I ended up booking on the Air France site instead. I later worked out that the problem was that I needed to add a couple of zeros to the front of the number actually printed on the card – thanks Alitalia for being so user (un)friendly.

Anyway, it was to be out on the first flight to Amsterdam early on Saturday morning and back on the last one on Sunday night – meaning a very early start on the Saturday. I booked a room to stay at the Holiday Inn next to Glasgow Airport so that I could get up and walk for five minutes across to the terminal in order to be there in time for the 6.05am flight. Straight through security (Priority, thanks to my SkyTeam Elite Plus status) and to the refurbished airport operated lounge.

I presented my phone with my KLM boarding pass along with my Alitalia card to the woman behind the desk who proceeded to tell me that I couldn’t come in as Alitalia don’t fly from Glasgow. That misunderstanding out of the way I went in to the lounge and grabbed some water. I hadn’t been here for a number of years and certainly not since it was refurbished, so it was a pleasant improvement over the old version. There was a reasonable selection of food and drinks – and incredibly even at about 5.15am there were people ordering alcoholic drinks from the bar… 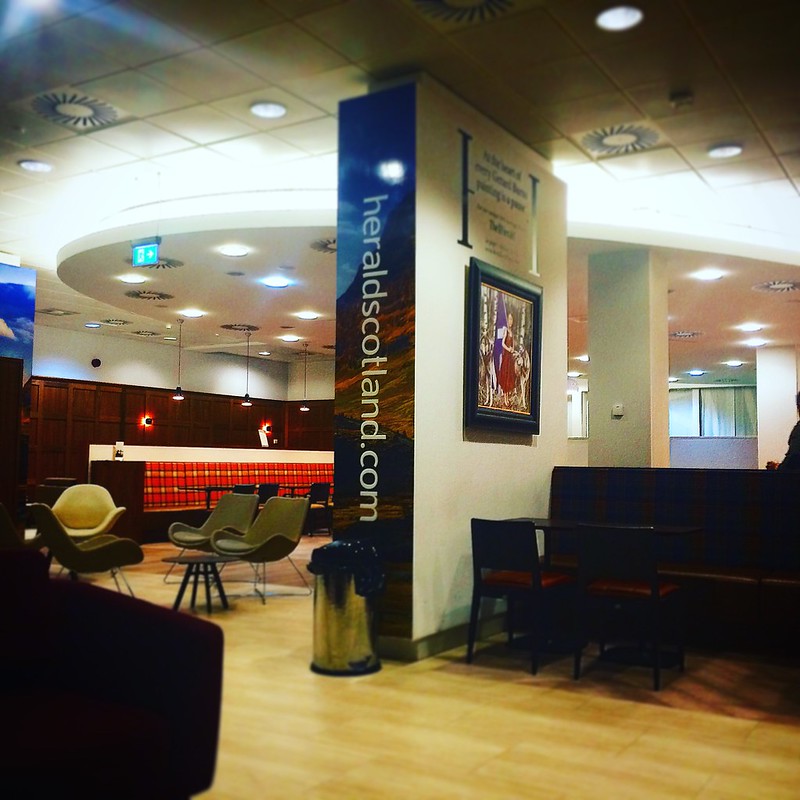 As someone who flies on British Airways and oneworld airlines almost exclusively (with the occasional easyJet and FlyBe flight thrown in), it felt a bit strange to be getting on to a KLM plane. Still, the flight time from GLA to AMS is only just over an hour (pretty much the same as going down to London) so it wasn’t too bad – even though I was in economy. The flight was, after all, at 6.05am so I just sat down and fell asleep. My friend had the snack on offer – available to view below. 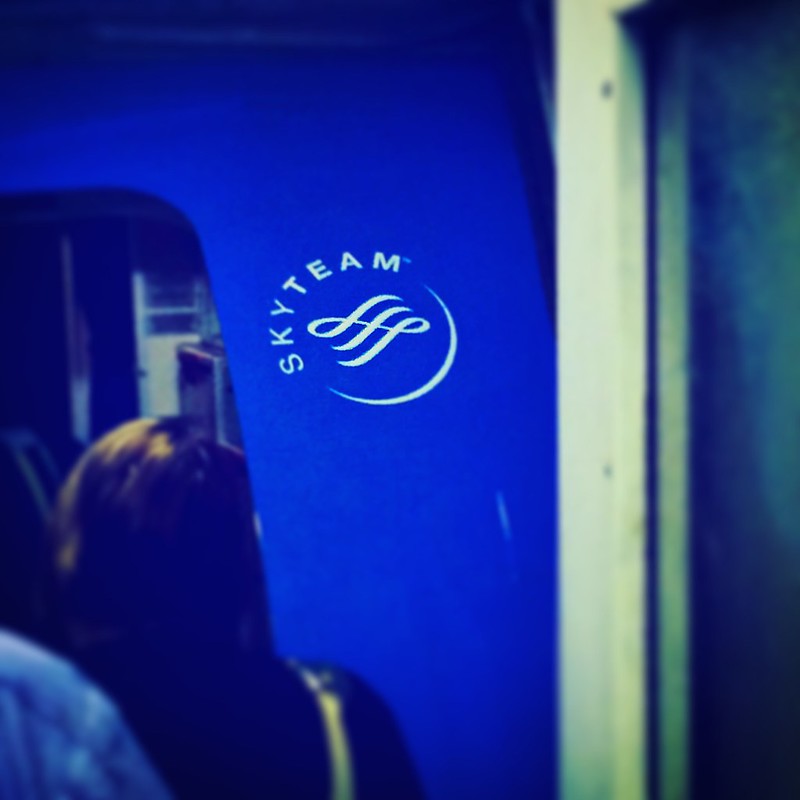 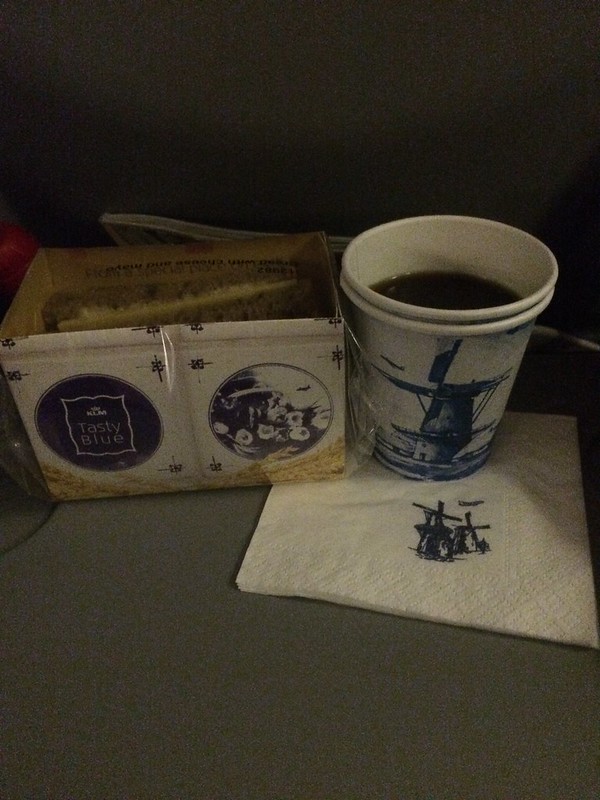 The flight was over quickly and we jumped on the train into Amsterdam Centraal. Not my first time in the city by any means, but for some reason it’s been about five years since I was last here. A quick hop on the metro (using my newly acquired Chipkaart – a new innovation since I was last here) and I was down near my destination – the Intercontinental Amstel. I am a Spire Elite Ambassador with IHG Rewards (sadly not a Royal Ambassador anymore..) and find that the Amstel and the IC Grand in Paris are some of the best uses for points, given how much the hotels usually cost.